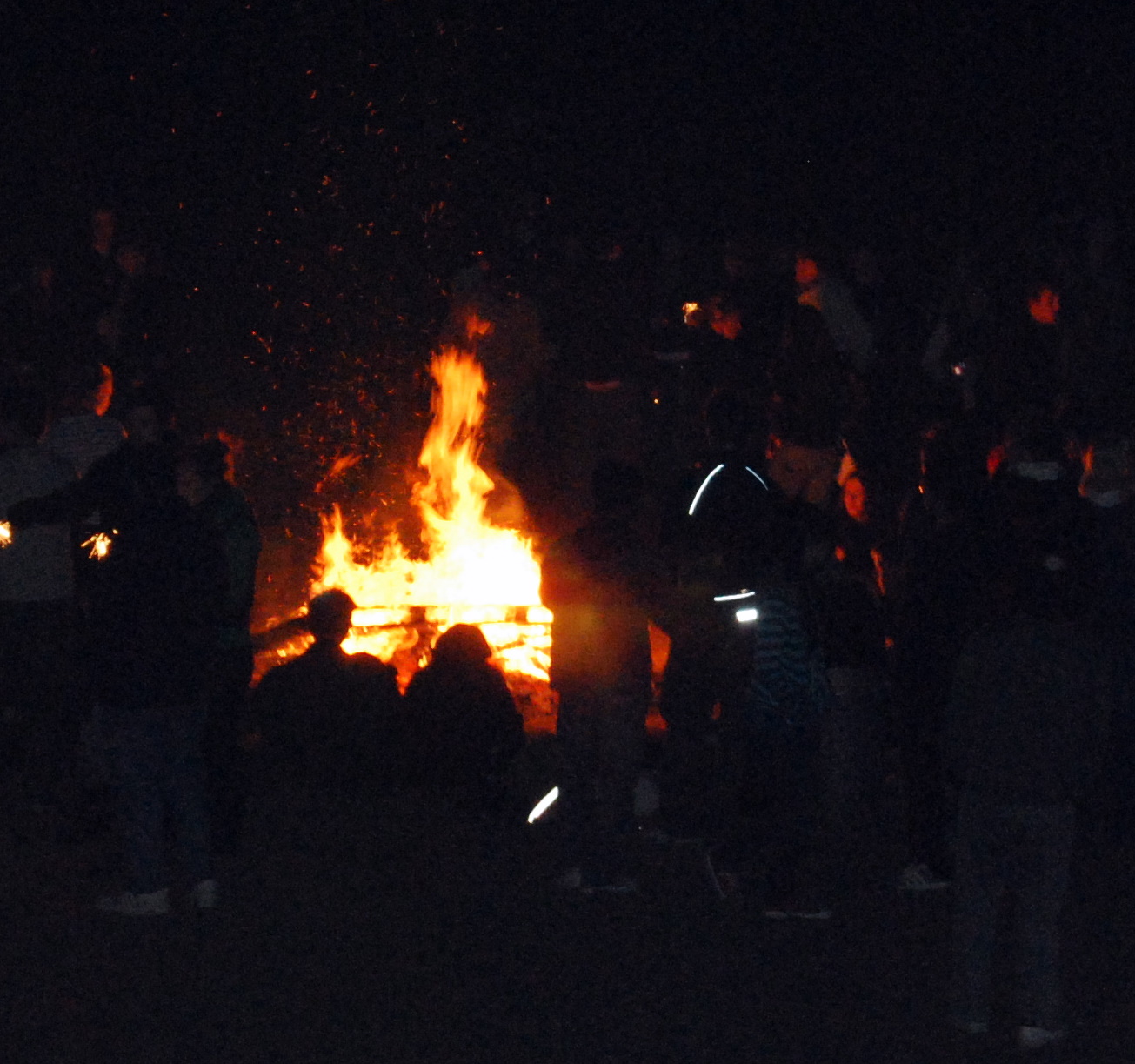 The annual Guy Fawkes celebrations went off with the usual big bang with a fantastic display from St Helen’s Rugby/Cricket ground. We watched from across the road, on the promenade above the beach. And plenty of people had their fire, mini fireworks display, wine and baked potatoes on the sands. I had my camera and many more pictures have been published on Picasa and Flickr. 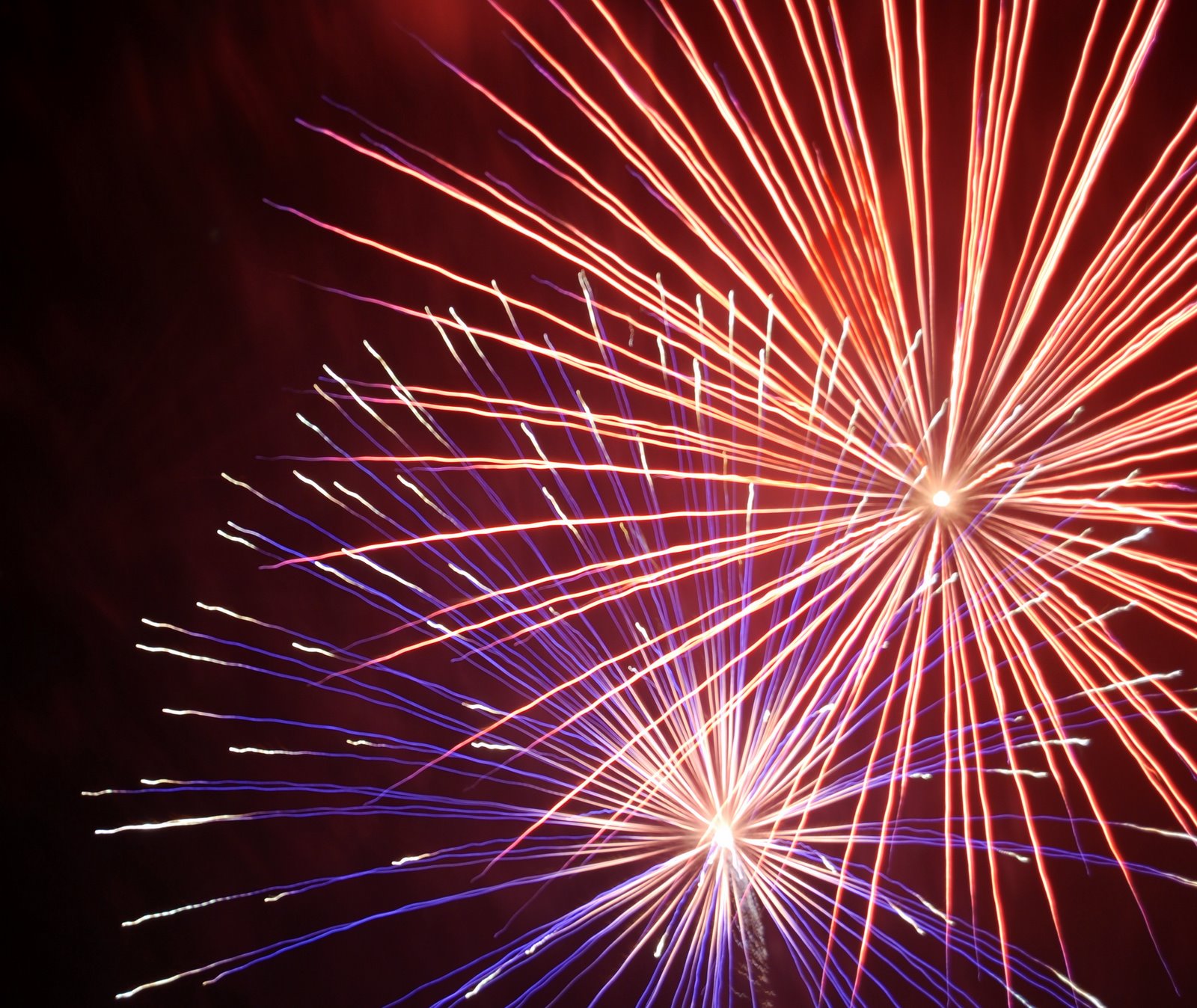 From this traditional rhyme (the last verse of which I discovered today on Wikipedia), it seems clear that bonfire night was originally established to celebrate the foiling of a 17th century terrorist atrocity. Still, it seems paradoxical – and perhaps rather British – that with all the fires that are lit and the tonnes of gunpowder in the millions of fireworks that are let off every year in the UK, we make more of a bang than the terrorist Guy Fawkes did in 1605!